Day 6 – Living in Light and Understanding

It is He who reveals the profound and hidden things; He knows what is in the darkness, And the light dwells with Him.
– Daniel 2:22

My two year old granddaughter slept over last week. I sleep with her so my husband doesn’t wake up, but round 2:00 a.m. I awoke to the sound of little feet running away from the bed and into the hallway. I quickly turned on the light and called to her. She ran back and I comforted her saying that she did not see me because my face was covered with the blanket and she could not see through it to see where I was.

In a similar way, God not only sees where we are at all times but he at times turns on the metaphorical light and removes the hypothetical veil – or blanket –  in our lives in a such a way that we are spiritually made aware of where we are. My prayer is that as parents and pastors we might be able to understand the importance of evaluating and understanding where are children are in life, not only spiritually but academically as well.

School districts supply us with reports throughout the year, however, reporting is not sufficient if transparency is not also prioritized. Lights must be turned on and veils must be lifted so that we can see what lies under the numbers and letters in reports. For example, depending on the teacher or school, letter grades “A,” “B,” “C,” and “D” can have very different meanings. As people of the truth and light we should ask deeper questions, such as what skills, concepts, and objectives comprise that grade.

I was encouraged recently when I ran into a young mother who clearly articulated to me how well her son was doing in school. She was aware of his academic growth, his standing in class, the skills and achievements he had acquired, and she was particularly excited because she had been told her son was not capable of such academic achievements. This mother, with a clear understanding of her son’s academic status, was able to evaluate andparticipate in her son’s educational journey.

Let us pray that our school systems will see it as their responsibility to not only turn on the lights but to also “lift up the blankets” in their reporting systems so that parents everywhere can clearly understand their child’s academic growth and engage along with them in the journey, especially among communities where English is not the primary language for some parents. God dwells in the light, not darkness; He lives with understanding, not ignorance. Let us, too, make our living in the light and not blinded by any veils, so that we can truly know our children and encourage them during the academic journey God has set out for them. 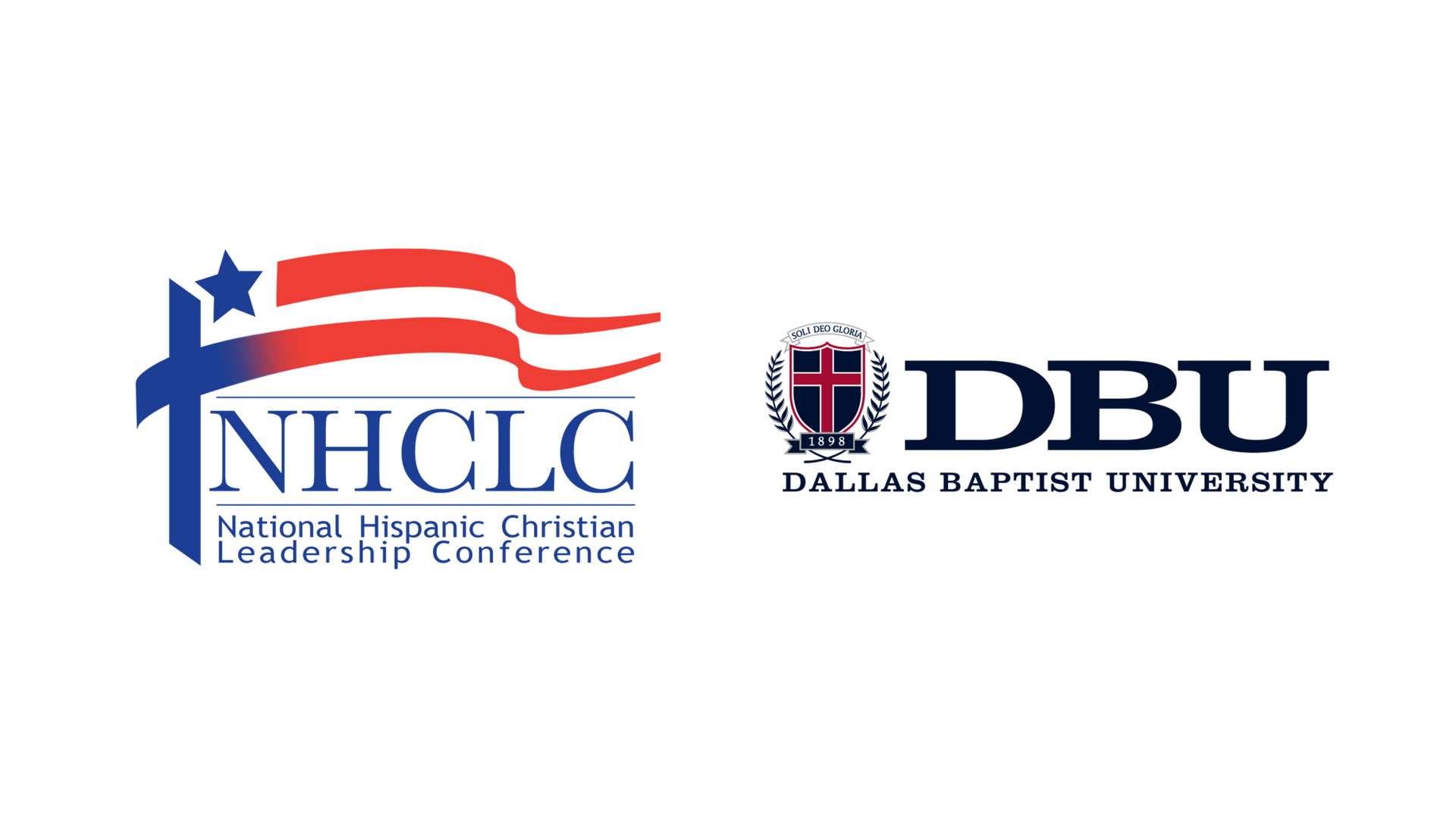