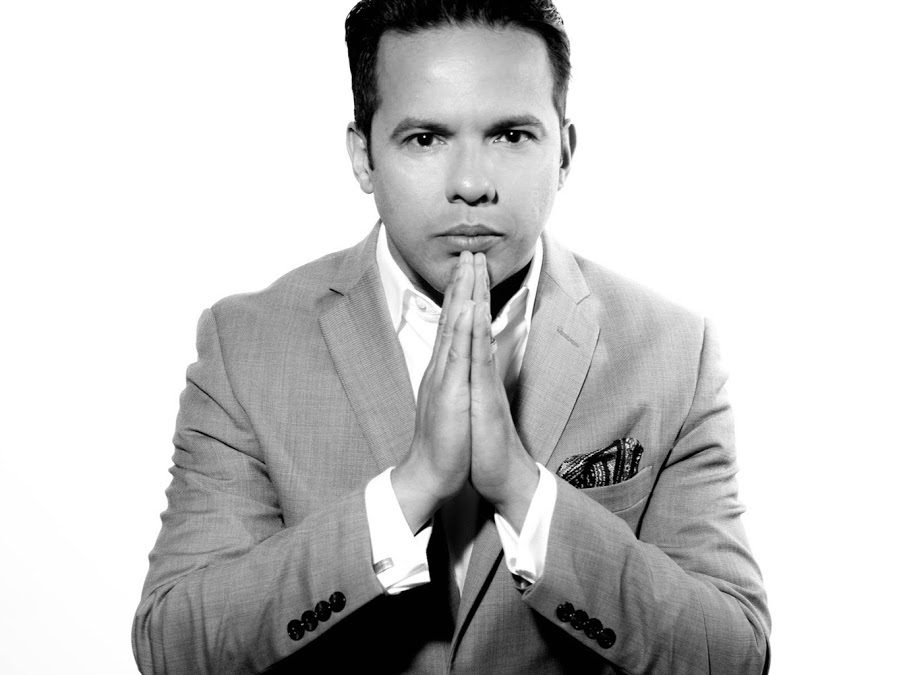 Hispanic Christians to Launch National 60-Day Campaign in Support of DREAMers, Will Put “Unrelenting Pressure” on Members of Congress Until “Every DREAMer can Dream Again”

“We do not intend on letting a single member of Congress have a good night’s rest until they guarantee our young people can rest easy.” Rev. Samuel Rodriguez

SACRAMENTO, Calif. — Today, in light of the White House’s decision on DACA, the National Hispanic Christian Leadership Conference and its affiliate churches and organizations, announces a national campaign intent on putting “unrelenting pressure” on “every” member of Congress until a permanent, legislative solution is provided for “DREAMers.”

“Hundreds-of-thousands of Hispanic young people will be overcome with fear and grief today. Simultaneously, a multi-ethnic coalition of tens-of-millions of law abiding, U.S. citizens will begin to put unrelenting pressure on members of Congress to provide a permanent solution for DREAMers, whose fate is in question by no fault of their own,” s aid Rev. Samuel Rodriguez, President of the National Hispanic Christian Leadership Conference. “ For far too long in this country, Hispanic young people have been the political bargaining chips of our powerful politicians. This is an affront to the sanctity of life, it is inhumane, and the Hispanic community will stand for it no longer. Our elected members of Congress have time and again, professed concern for the Hispanic community and yet, have chosen to do nothing. We will not distinguish between Republicans and Democrats but between those who stand for righteousness and justice and those who do not.”

Among other actions, the National Hispanic Christian Leadership Conference will be temporarily relocating additional staff to Washington, D.C., launching a national media campaign, rallying tens-of-thousands of the nation’s spiritual leaders, coordinating weekly meetings on Capitol Hill and in State Capitols. Additionally, the NHCLC will be organizing a “fly-in” of hundreds of prominent Hispanic leaders from throughout North America for a prayer meeting on the evening of Oct. 30, followed by a series of Congressional visits on the Oct. 31.

“I am disappointed that these protections are ending and I’ve expressed that disappointment to the White House directly. I also understand why they chose this course of action. If the fate of DAPA is any indication, then it was only a matter of time before DACA would face a similar fate in the courts and, in fact, the entire program could be ceased immediately by a court order rather than being phased out. Thankfully, It is the job of Congress to make laws, and now the President has provided Congress a six month window to legislate a more permanent and legally defensible solution for DREAMers. Six months is too long, we will demand action from Congress within 60 days. We do not intend on letting a single member of Congress have a good night’s rest until they guarantee our young people can rest easy. We will not be silent until every DREAMer can dream again.”

The National Hispanic Christian Leadership Conference is a non-partisan organization that has long been numbered among the nation’s foremost advocates for comprehensive immigration reform. It is the organization’s official position that it is primarily the responsibility of Congress to address the nation’s longstanding challenges with immigration policy. In that capacity Rev. Samuel Rodriguez has worked with Democrat and Republican majorities in Congress as well as with Presidents George W. Bush, Barack Obama and Donald J. Trump in advocating for comprehensive immigration reform.

Rev. Samuel Rodriguez is president of the National Hispanic Christian Leadership Conference. He has been named by CNN and Fox News as “the leader of the Hispanic Evangelical movement” and TIME Magazine nominated him among the 100 most influential leaders in America.

The National Hispanic Christian Leadership Conference ( NHCLC) is the organization recognized and identified by Time Magazine, New York Times, The Wall Street Journal, Christianity Today, Charisma Magazine, NBC, Telemundo, Univision, Fox News, CNN, and a number of additional media outlets, publications, and periodicals as America’s largest Hispanic/Latino Christian organization with 40,118 certified member churches in the United States and in covenant relationship with ministries and churches in Latin America and around the world.