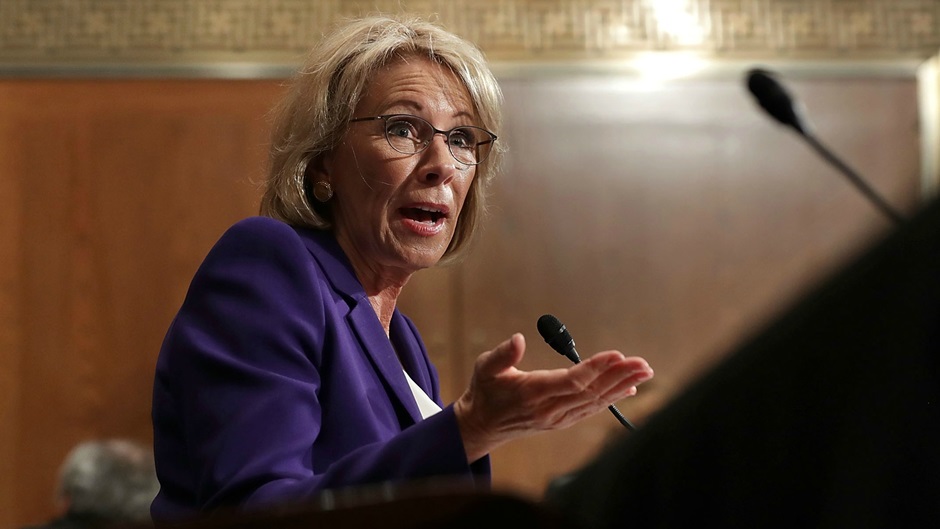 The future of public education will depend on the church.
Andrea Reyes Ramirez/ February 7, 2017

new administration’s nominee for Secretary of Education doesn’t usually steal the show. Betsy DeVos made headlines during her prolonged and contentious nomination process which ended in approval today. While some evangelical supporters of homeschooling, private school, and charter school options are celebrating a school choice advocate’s appointment to this all-important role (and a graduate of the evangelical liberal arts school, Calvin College, at that), other conservative Christian public school parents and advocates are disheartened by DeVos’s limited personal history with our nation’s public schools (she has mentored in public schools but not attended, taught, or sent children to public schools).

In light of varying perspectives about this appointment, Christian leaders will need to think afresh about their relationship to local public schools, where more than 90 percent of America’s children are educated. What comes…[READ COMPLETE ARTICLE HERE: http://www.christianitytoday.com/ct/2017/february-web-only/under-devos-real-school-choice-christians-face.html ]